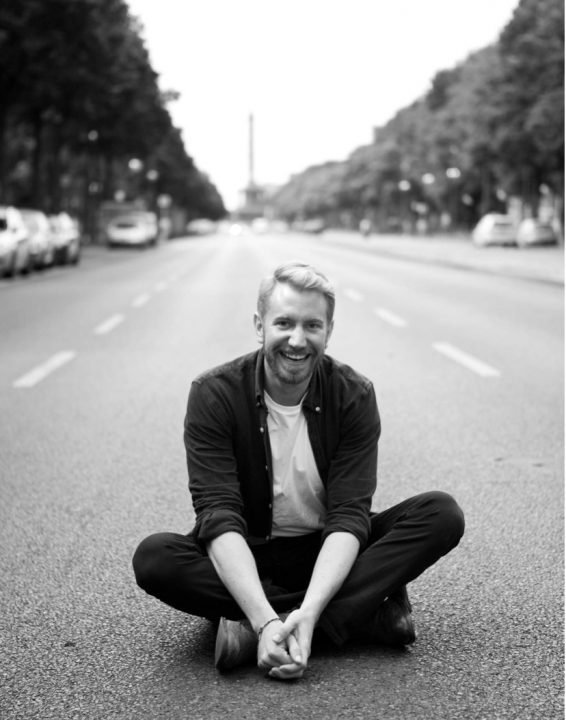 Dominik Bopp studied at the University of Arts Berlin and obtained his Diploma with distinction. While studying he played at the Anhaltisches Theater Dessau and at the Neuköllner Oper.In „Mein Avatar und ich“ he was the original cast member and created the character ‚Fritz’. The soundtrack of the musical was in the charts and every newspaper praised his performance. During that time he also worked at a casting agency to see the other side of the business.His first job was at the Schauspielhaus Düsseldorf where he also did the choreography for one production. Afterwards he played at several theaters like Grenzlandtheater Aachen, Burgfestspiele Jagsthausen where he played the lead ‚Radames’ in the Musical Aida by Elton John and Tim Rice and worked as a singer for MeinSchiff, a cruising ship.

In 2013 he went to Los Angeles to work with Larry Moss, acting coach of Leonardo DiCaprio, Helen Hunt and others. Larry told him to keep on studying and learning new techniques.That is when he found Joerg Andrees, the director of the Michael Chekhov International Academy. Dominik finished the Intensive Course in 2016 and since then started to coach actors. Some of his students got into the Ernst Busch Schauspielschule or the Hochschule für Musik und Theater Rostock. Others play at the Deutsches Theater Berlin, Berliner Ensemble or in German Television for Tatort, Soko and Lindenstrasse.

When he was 8 years old and played Mephisto in Faust he realised that theater was his life. He is more than happy that Joerg showed him new ways of playing and introduced him to Chekhov’s idea of the theatre of the future.

Together with two other colleagues of the Michael Chekhov International Academy he teaches the weekly drop-in class at Mime Centrum Berlin.