Mikhail Aleksandrovich Chekhov was born in St. Petersburg, Russia in August 1891. His father, Aleksandr was the brother of the great playwright Anton Chekhov. In 1912, Chekhov became a leading actor of the Moscow Arts Theater, studying Stanislavski’s new methods of ‘affective memory’.

Chekhov became Stanislavski’s ‘most brilliant pupil’. By 1918 Chekhov began to investigate Rudolf Steiner’s spiritual science through his friend, writer Andrei Bely. Chekhov began incorporating some of Steiner’s philosophies in his work. He began to create his own acting technique.

In 1922 he became head of the First Studio of the Moscow Art Theater. He left Russia in 1928 and travelled Europe staging many productions. In 1935 he put together a company of Russian actors to tour the United States, there he met Beatrice Straight and Deirdre Hurst du Prey.

In 1936, they invited him to establish a theatre course in Dartington Hall in Devon, England. In 1938 he moved to Connecticut, United States and set up a new school for actors.

During the forties Chekhov acted in Hollywood movies such as Hitchcock’s ‘Spellbound’, for which he was nominated for an Oscar. His students later included Ingrid Bergman, Gregory Peck, Anthony Quinn, Jack Palance and Marilyn Monroe. Chekhov died on September 30th 1955 in Hollywood.

“The question is not how much talent we have, but how many hindrances we have. If we are to increase our talent we are going the way in which we will meet many disappointments. There is nothing to increase but the question is how to open the secret room where our genius lies.” 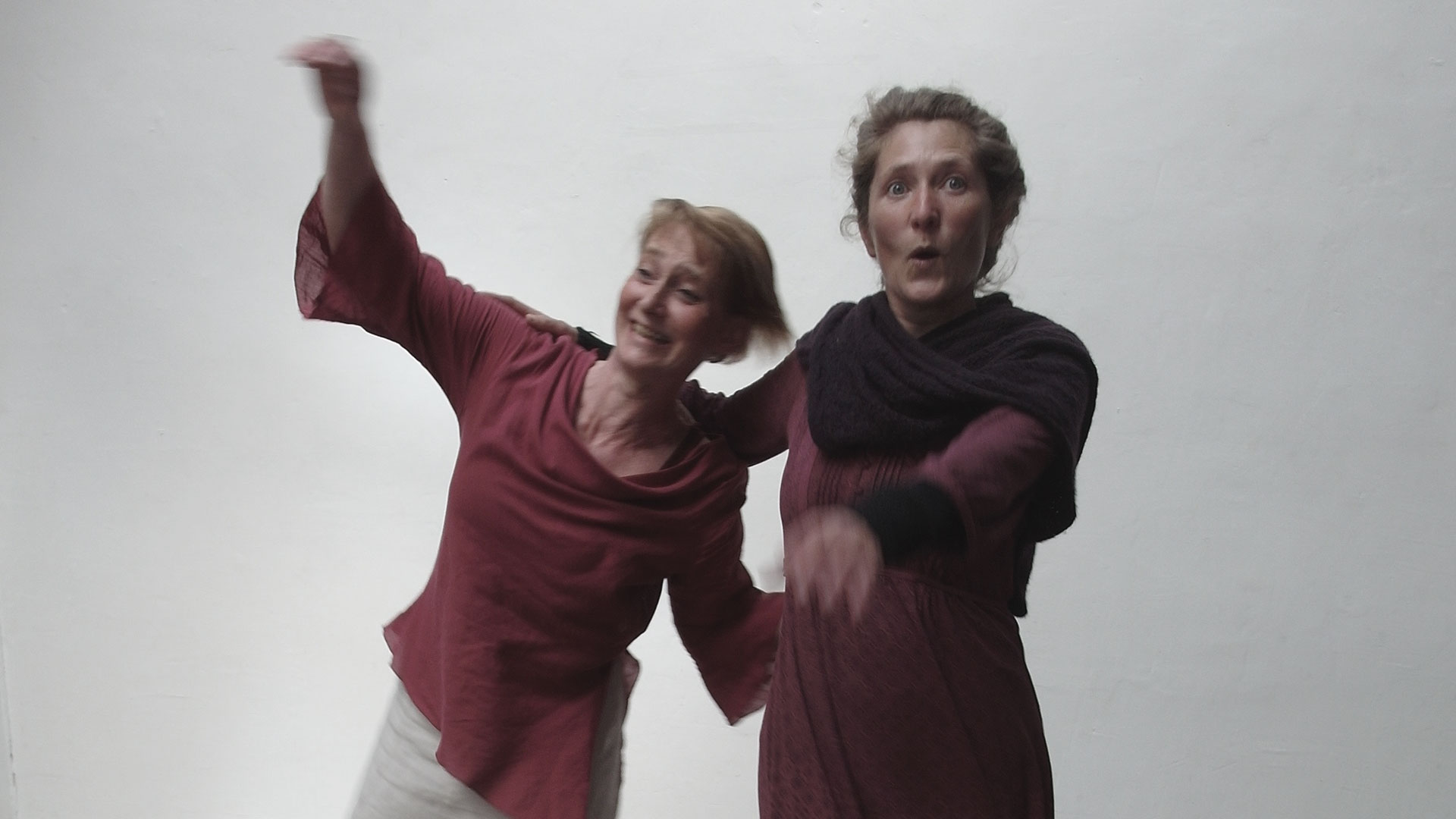 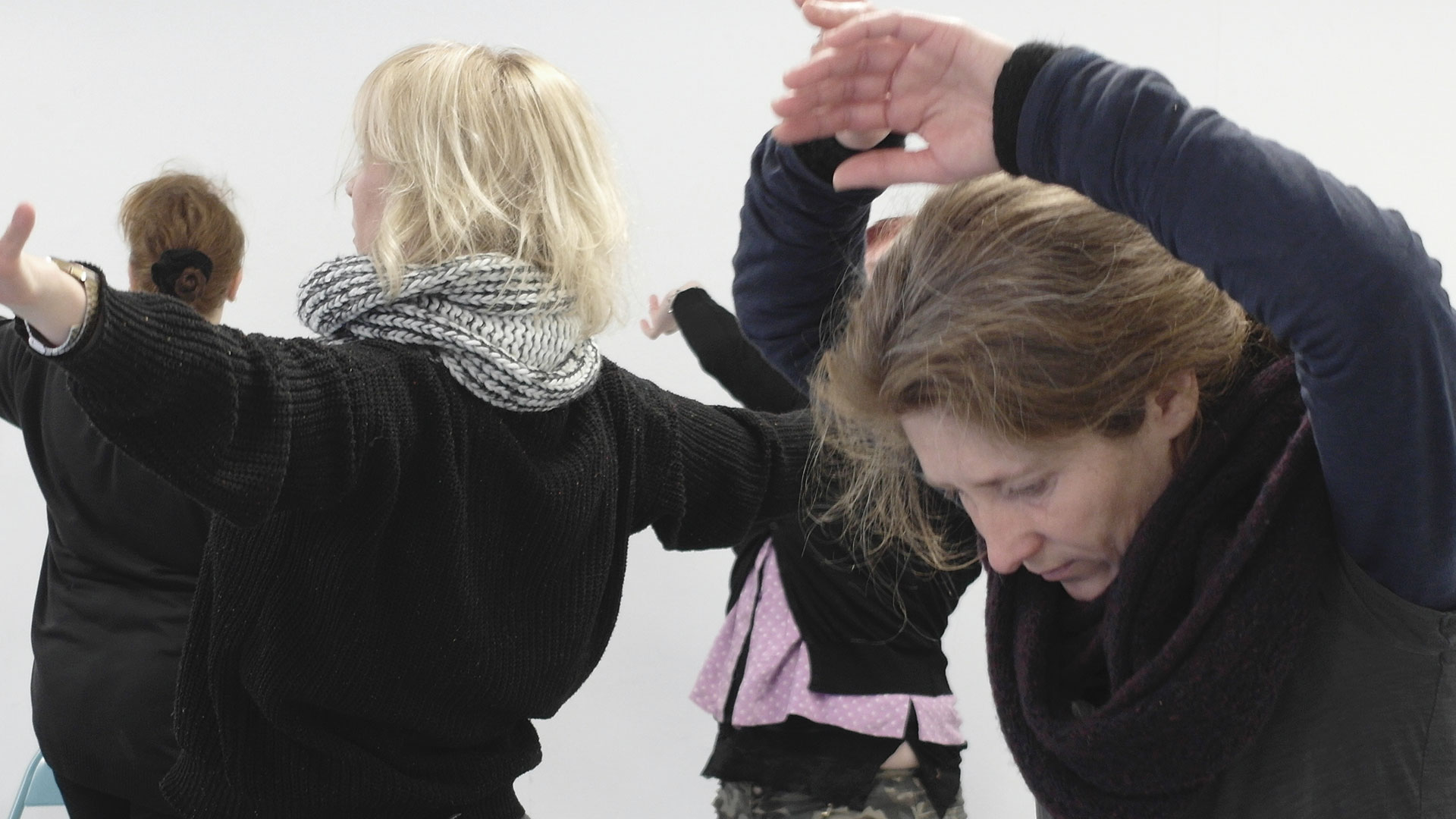 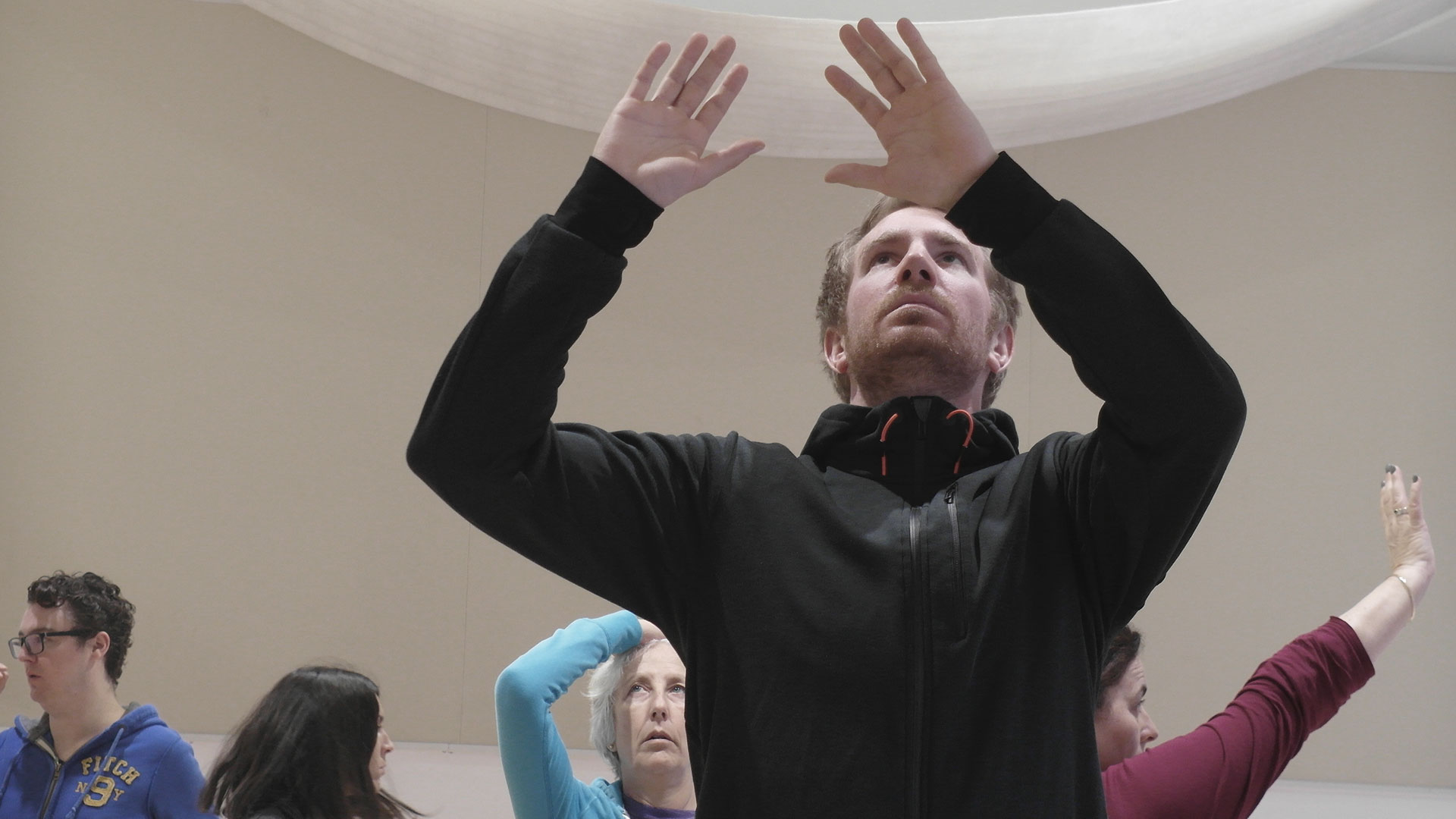 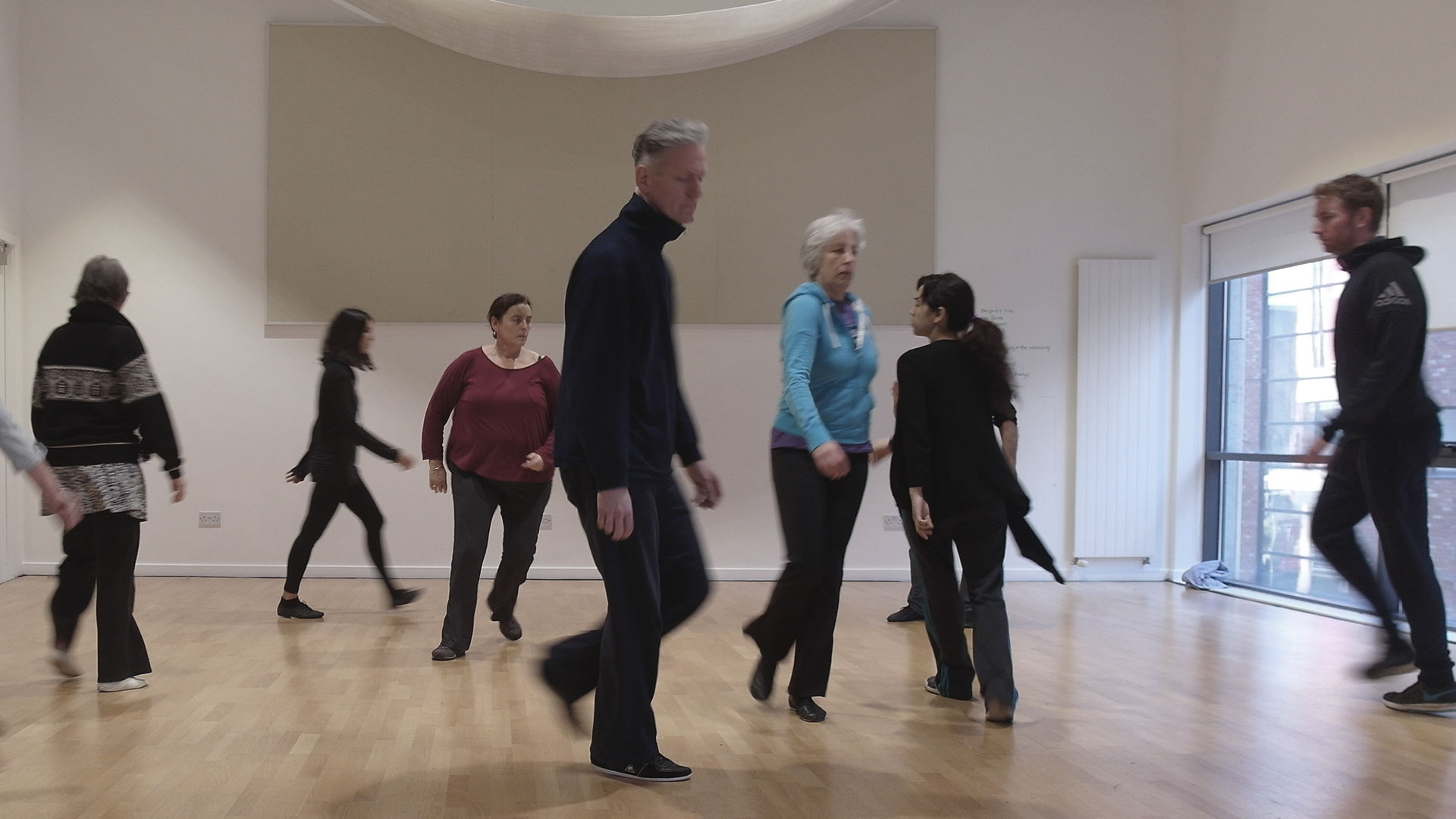 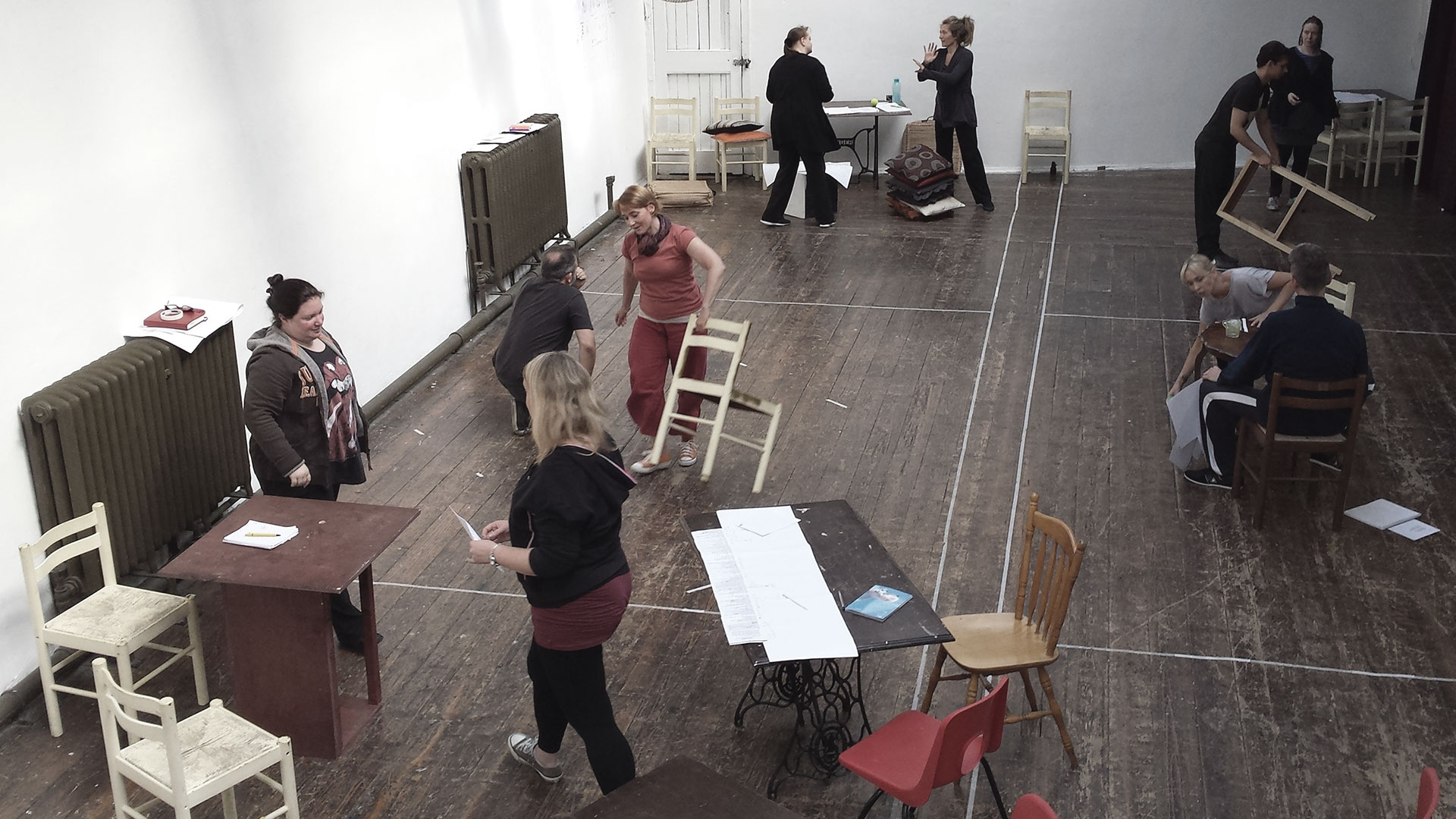 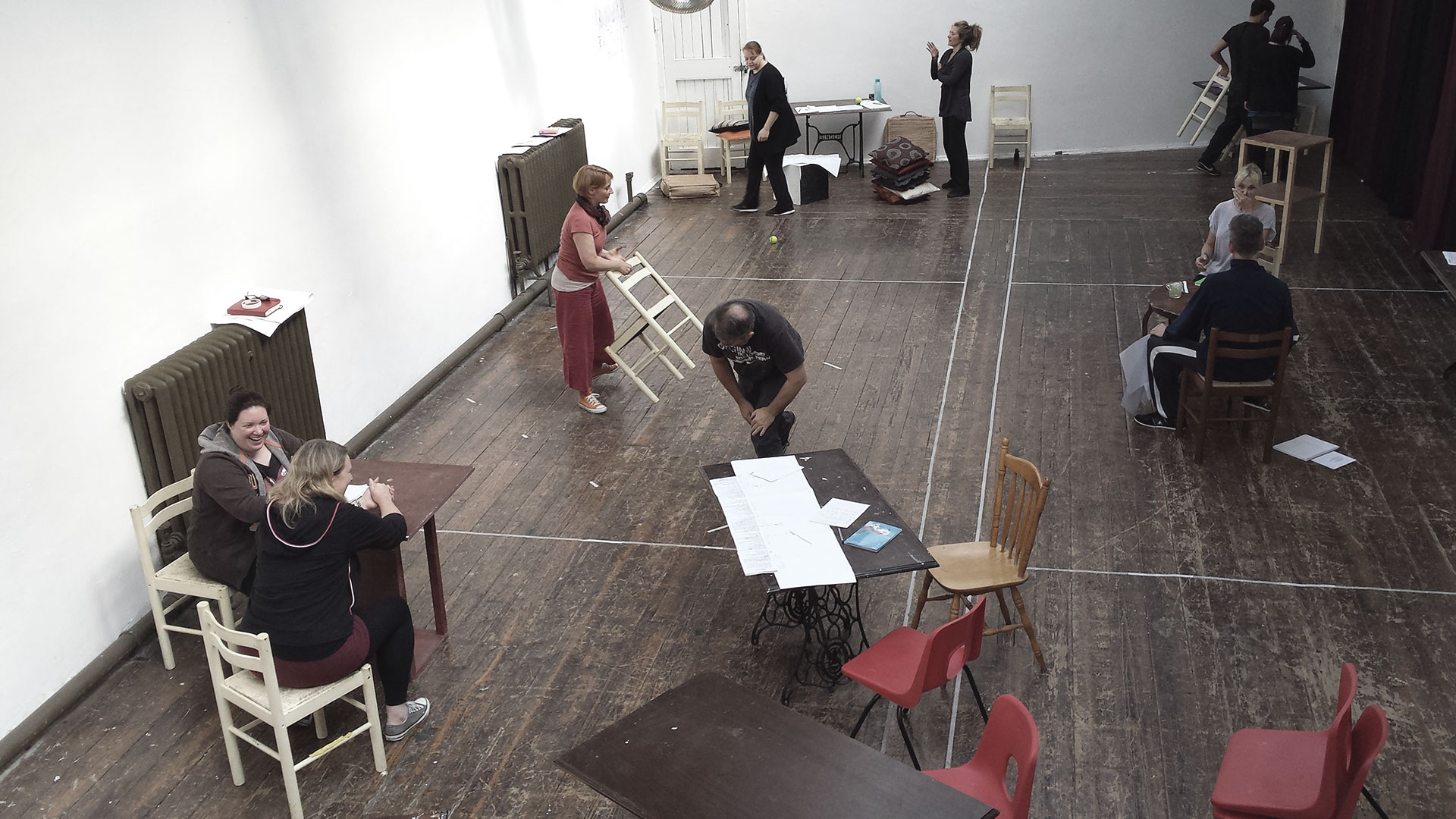 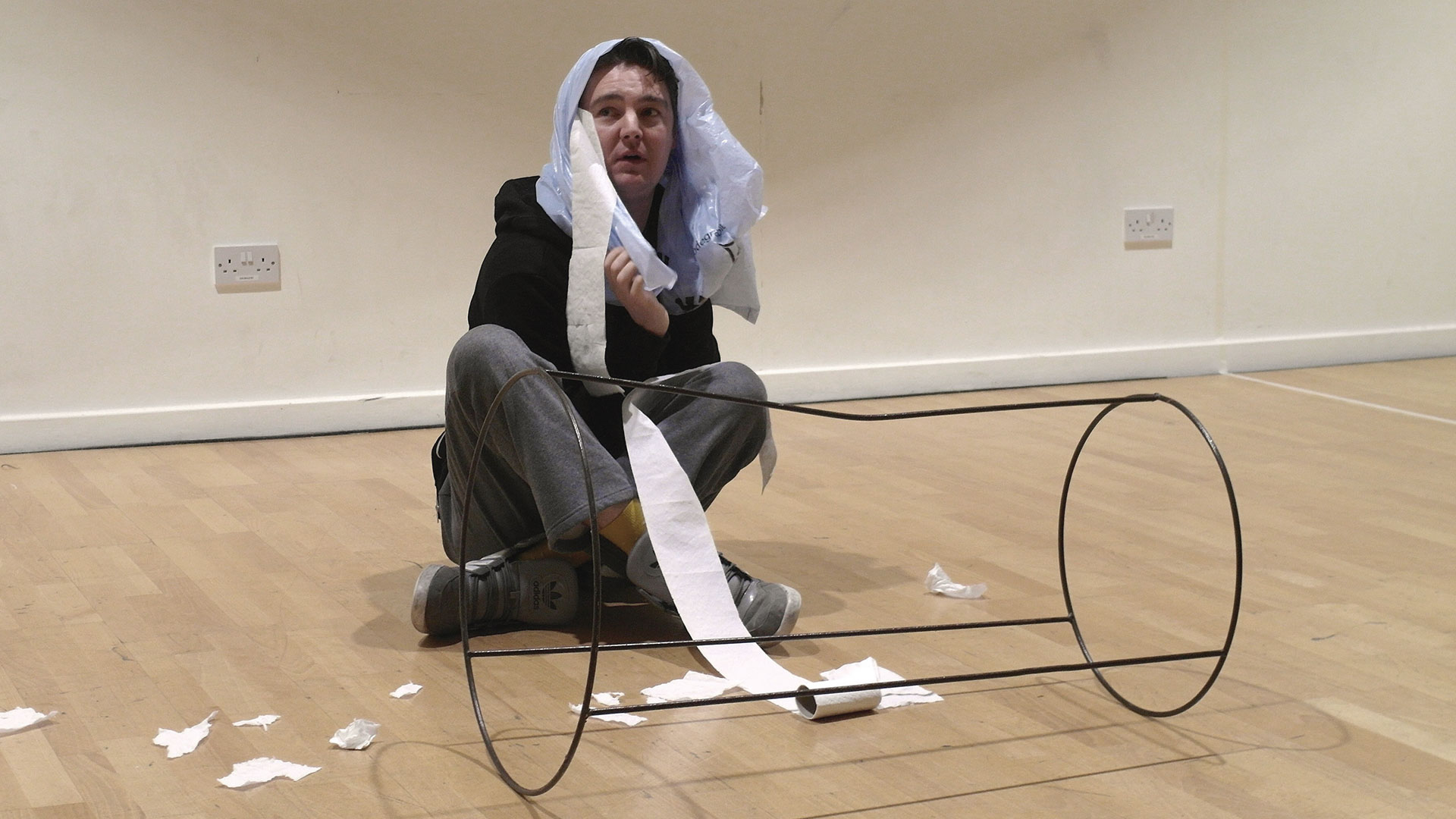 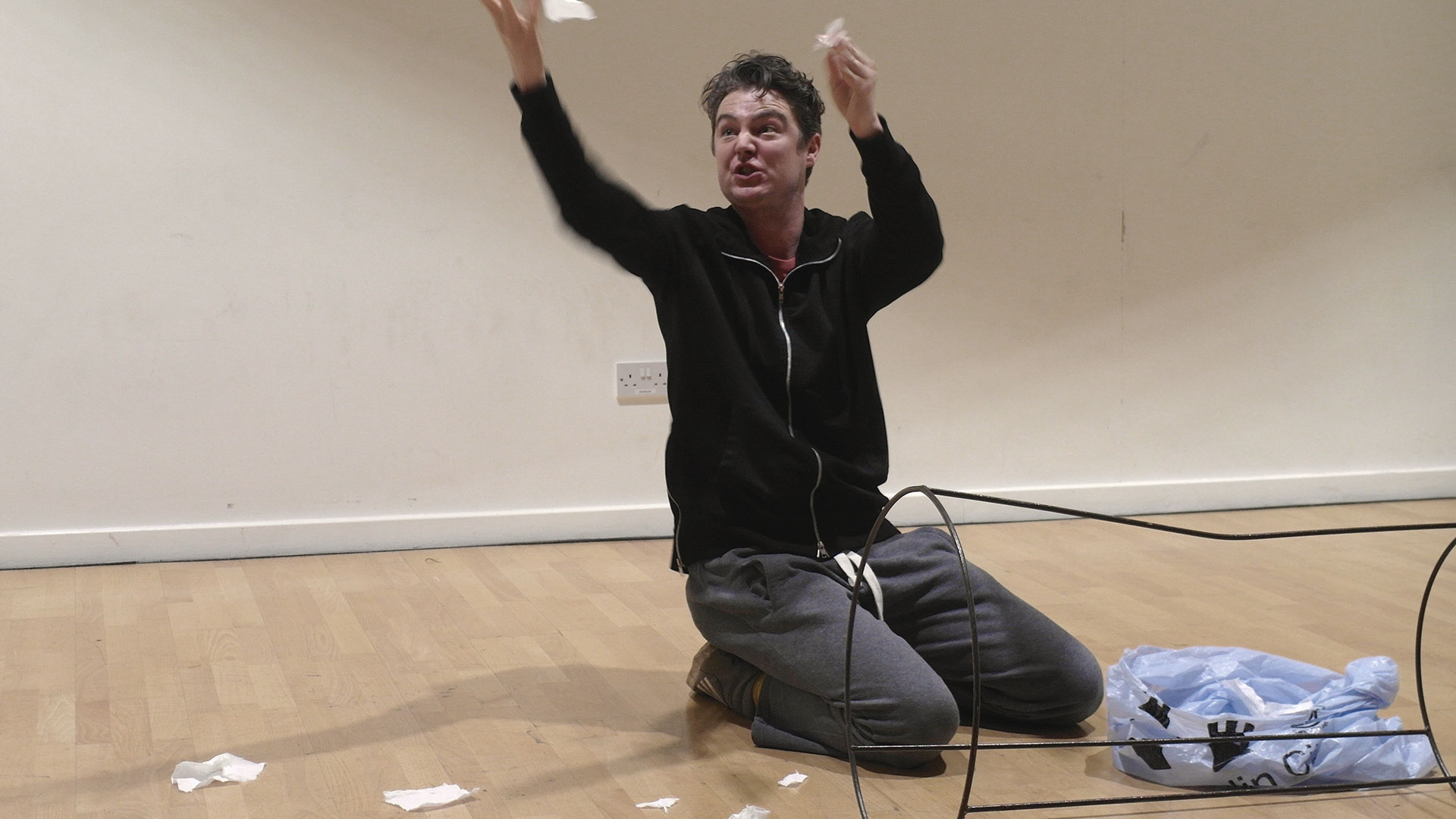 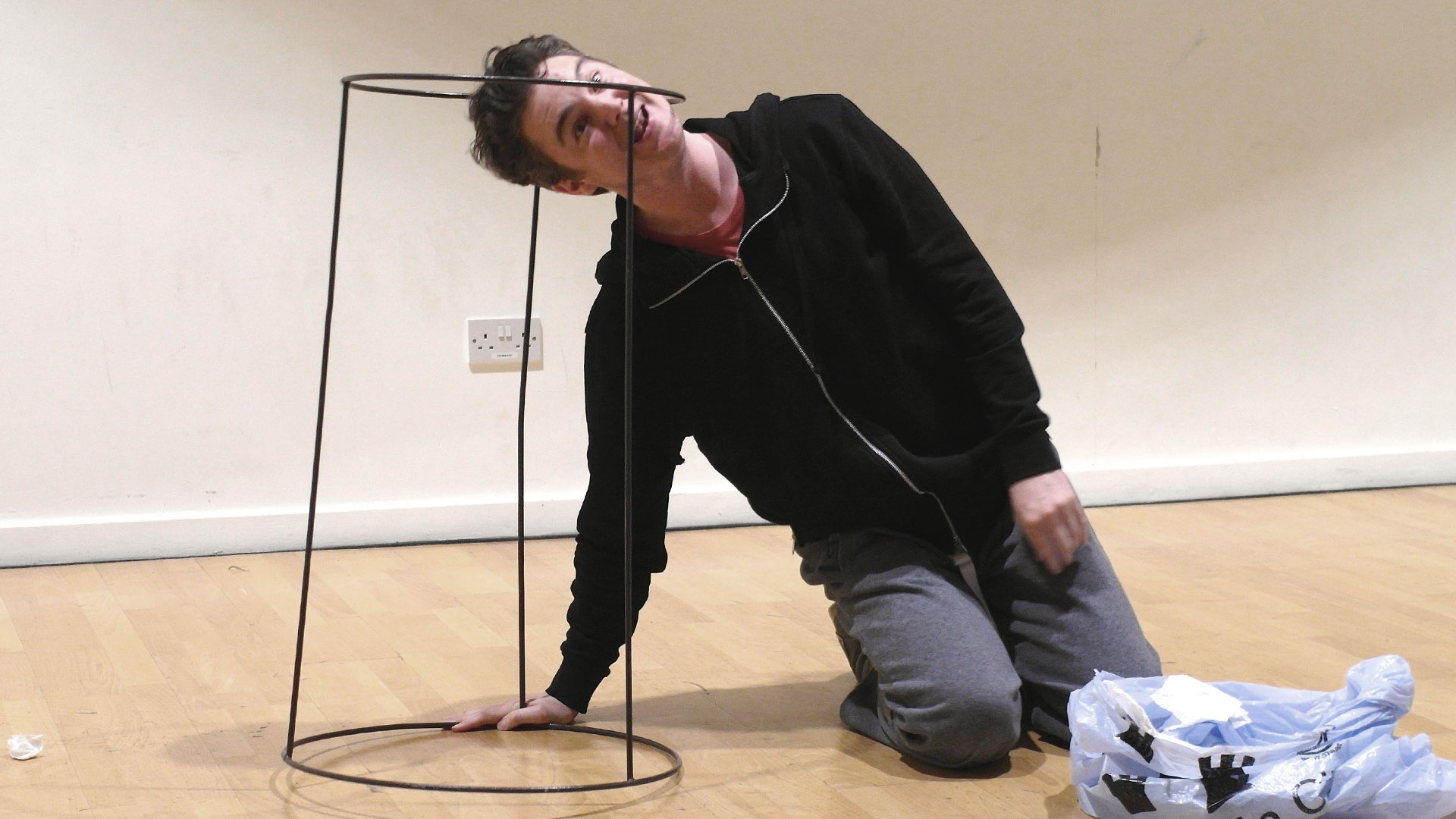 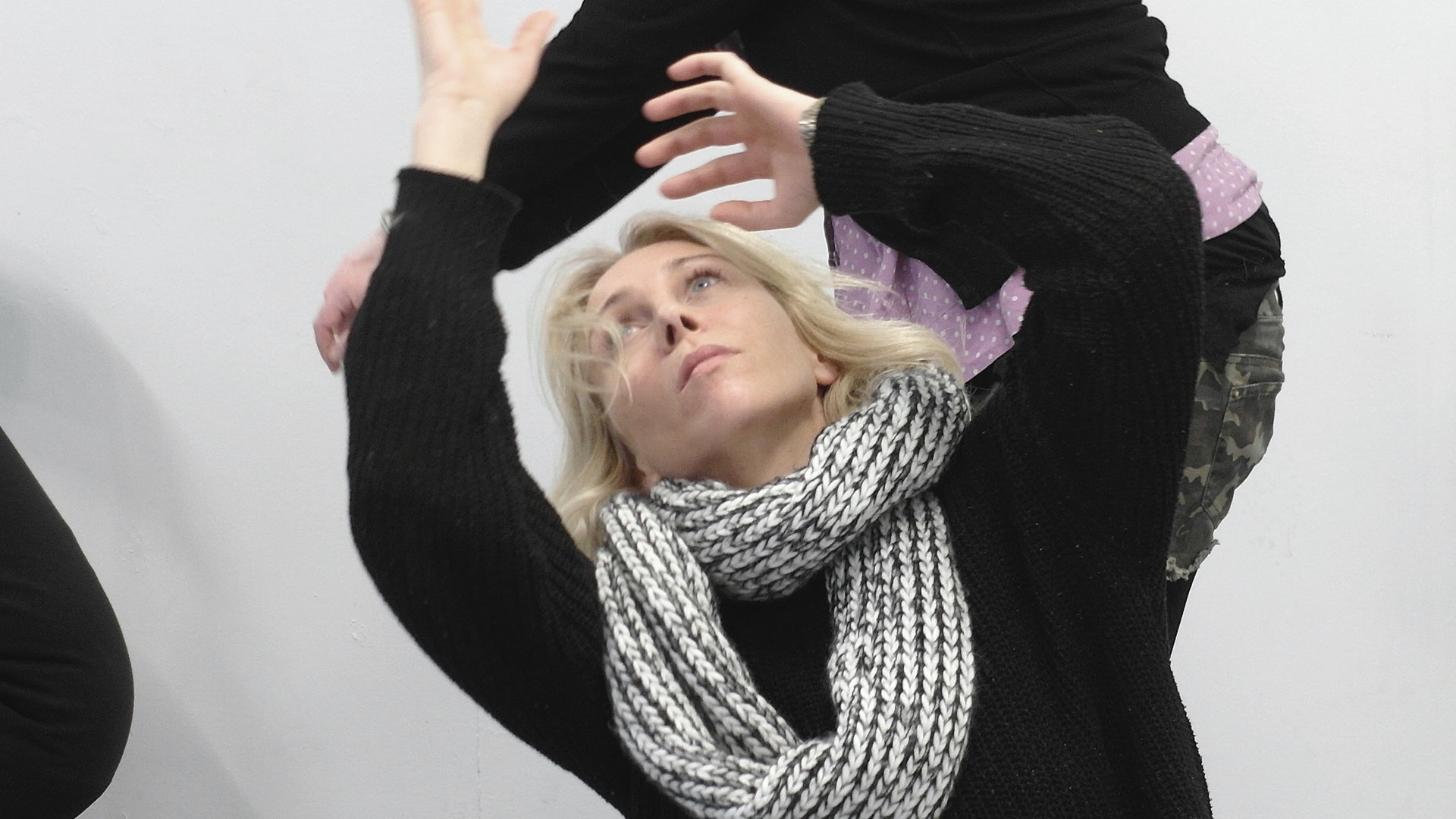 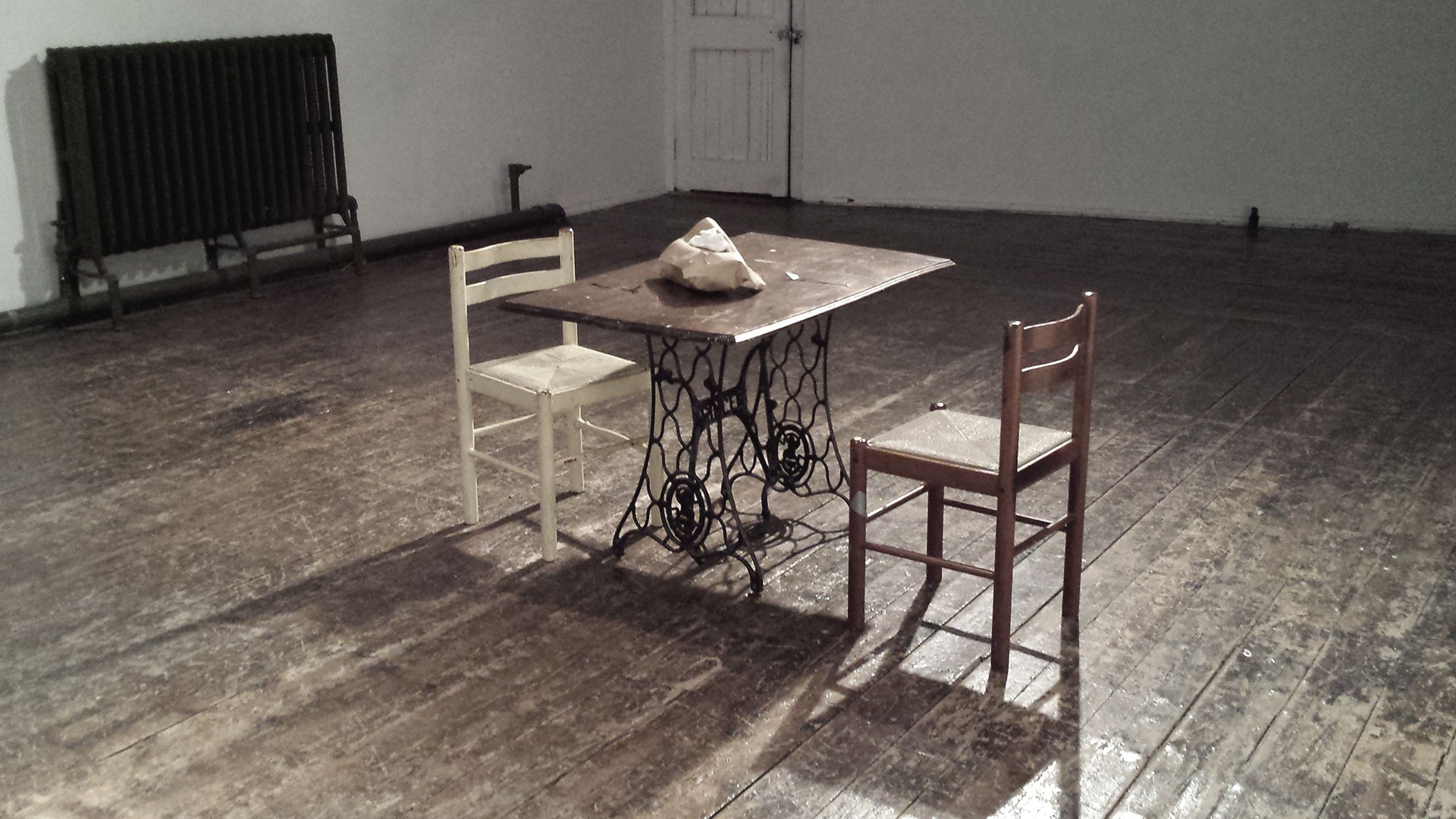 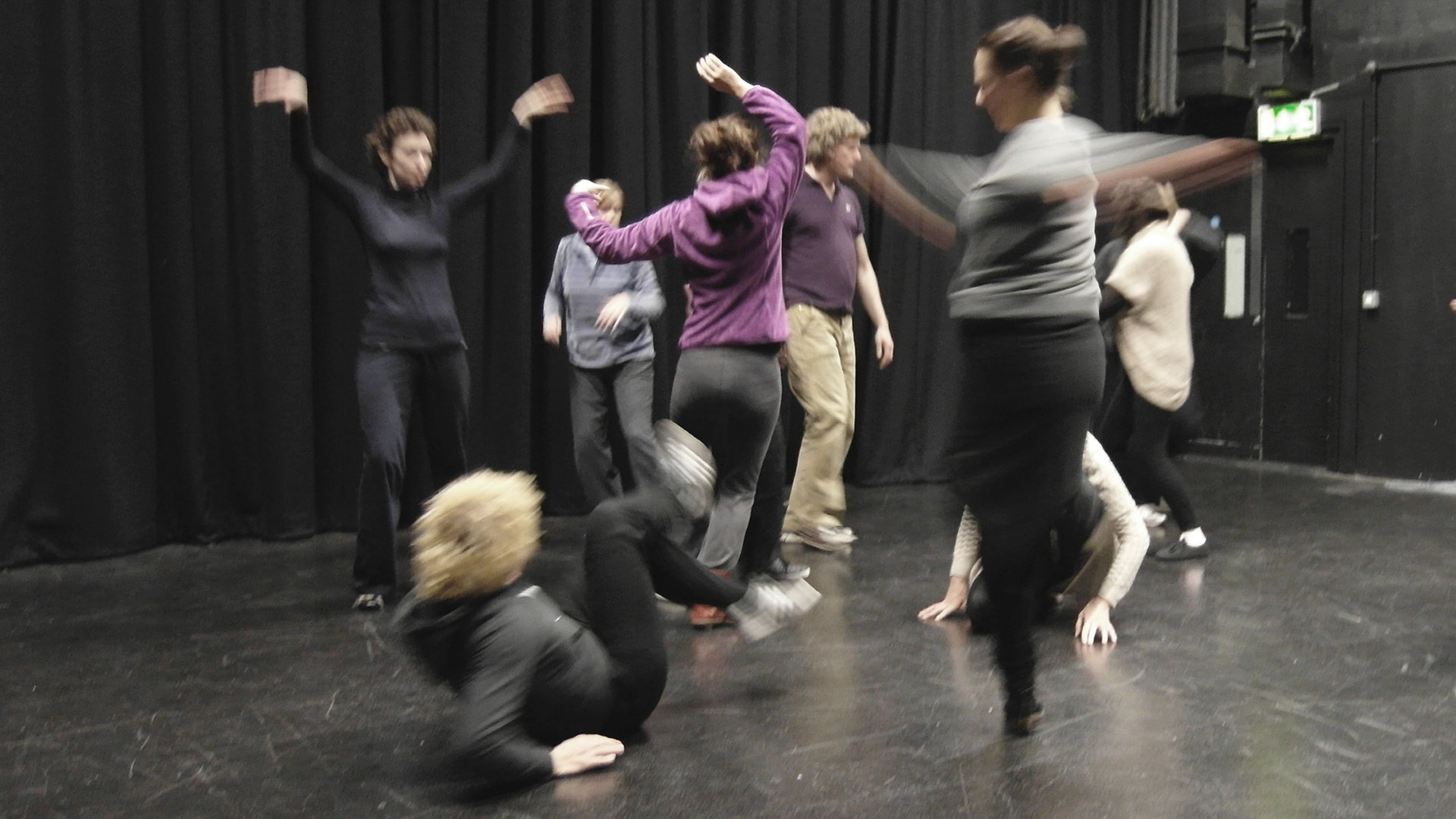 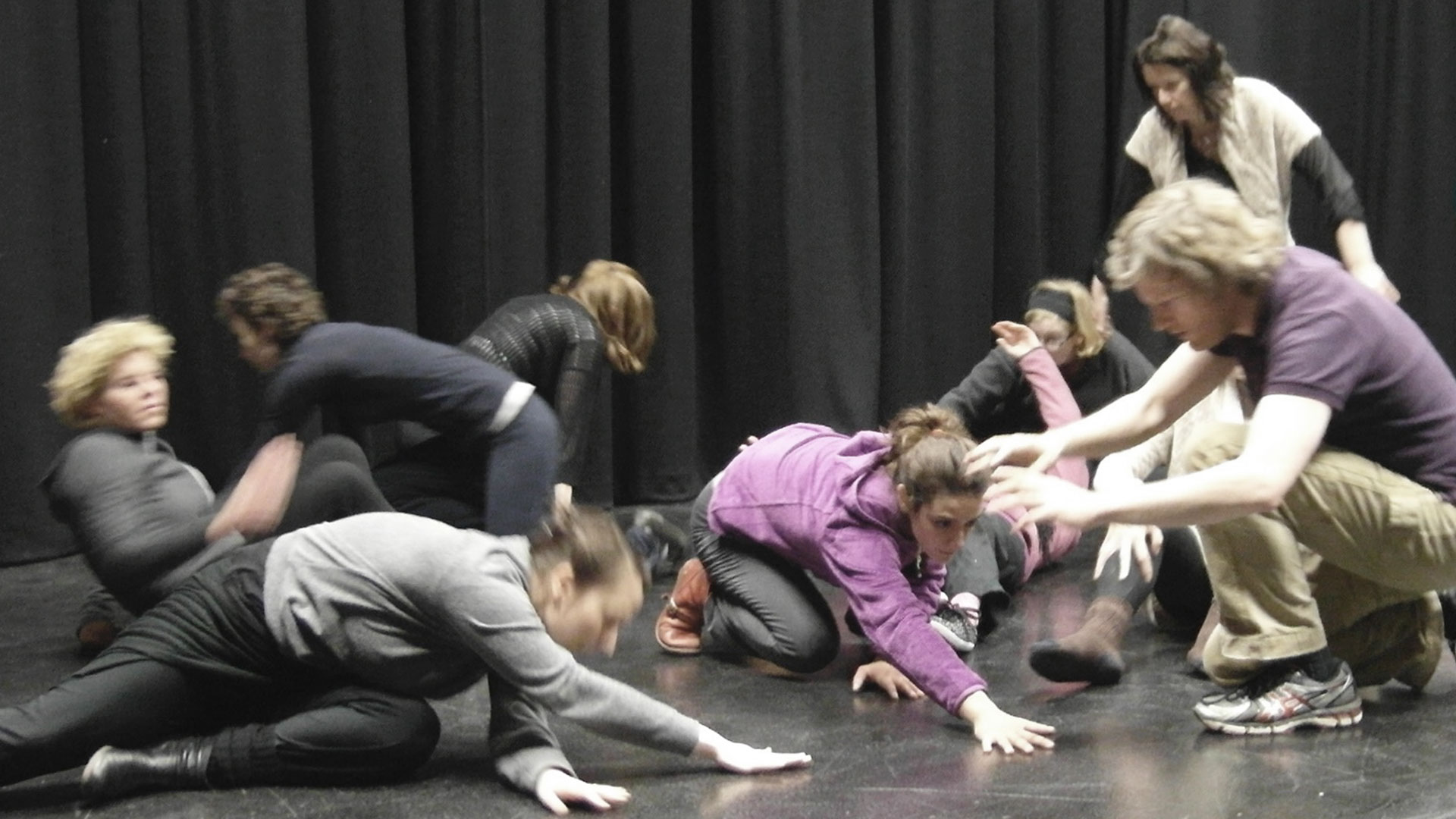 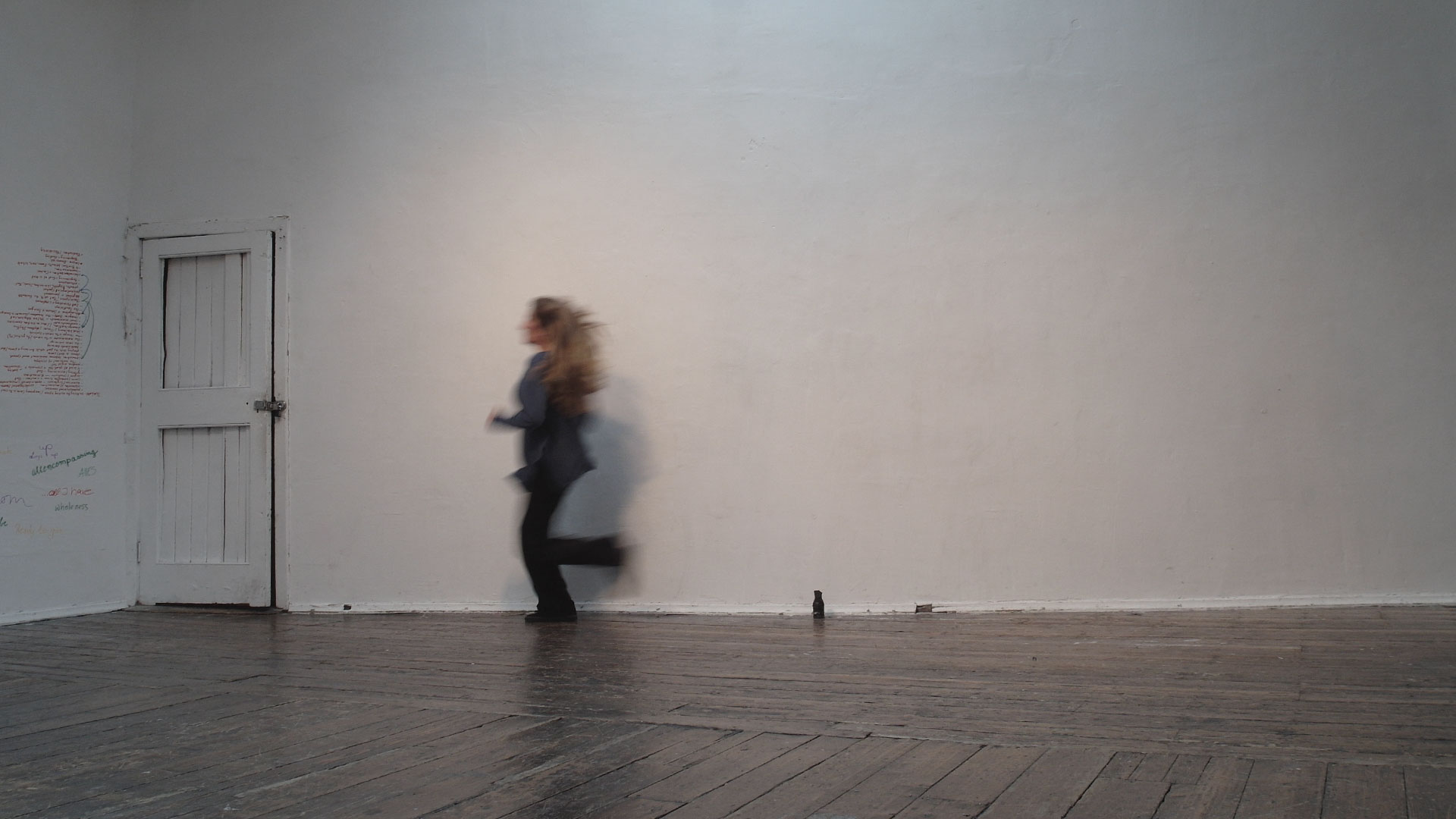 At it’s core Chekhov’s technique is about encouraging ‘inspired acting’. The technique is the development of artistic feelings on stage that do not rely on personal memories to call up emotions. Chekhov’s method respects the actor as a free creative artist. His tools give the actor a way to explore their own personality beyond its limits.

His understanding of the creative nature of the human being, and the practical needs of the actor, led him to find new tools for the actor and director involving imagination and psycho-physical techniques that enhance the mind/body connection.

The actor can use an imaginary body or psychological gesture for his character and start exploring his character’s reality, movement and speech.

The actor learns to create different atmospheres, qualities and sensations. These atmospheres and sensations inspire the actors performance. Chekhov’s technique has an almost immediate effect on the actor’s imagination and physicality. Through different exercises, actors quickly start developing a sensation of inspiration and learn to trust their own artistic individuality. 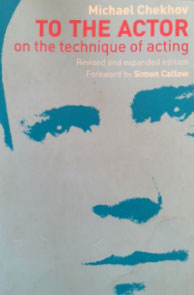 TO THE ACTOR: On the Technique of Acting

By Michael Chekhov Revised and expanded edition, foreword by Simon Callow, with a previously unpublished chapter on Psychological Gesture translated by Andrei Malaev Babel and a biographical overview by Mala Powers. Routledge
ISBN: 0415258766

ON THE TECHNIQUE OF ACTING 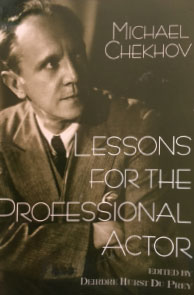 LESSONS FOR THE PROFESSIONAL ACTOR 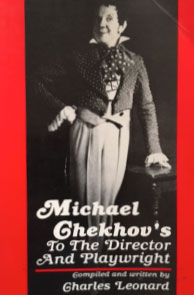 MICHAEL CHEKHOV’S TO THE DIRECTOR AND PLAYWRIGHT 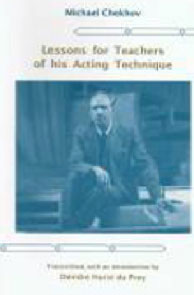 THE PATH OF THE ACTOR

(with selections from Life and Encounters, autobiography) by Michael Chekhov, edited by Andrei Kirillov and Bella Merlin, Routledge 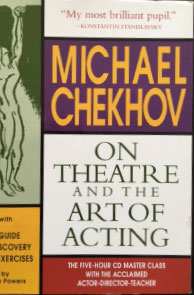 ON THEATER AND THE ART OF ACTING

(with selections from Life and Encounters, autobiography) by Michael Chekhov, edited by Andrei Kirillov and Bella Merlin, Routledge

Receive all news of MCIA to stay informed …