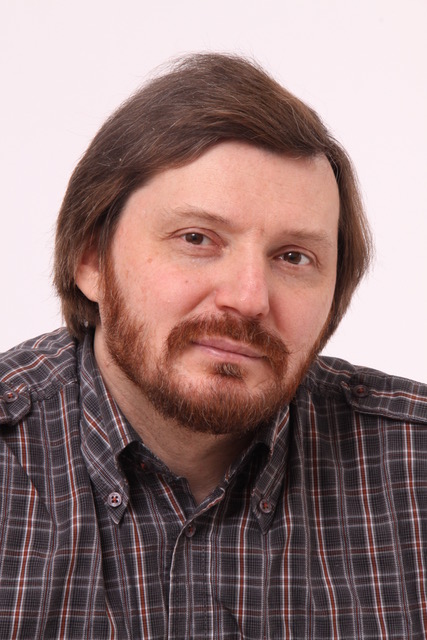 We are delighted to have Guest Tutor, Baycher Vladimir Grigorievich from GITIS, Moscow, to give a workshop for us here in Berlin.

From 2006 to 2017 – Artistic Director of the Melikhovo Theater “Chekhov Studio” (Museum-Reserve of Anton Chekhov “Melikhovo”) and Director of the International Theater Festival “Melikhovo Spring”. In Melikhovo, in the Chekhov Studio Studio, under his leadership, 16 performances were staged, among them «Duel» based on the story of A. Chekhov, «The Eldest Son» by A. Vampilov, «Roulettenburg» based on the novel by F. Dostoevsky «Player», А.Chekhov . «Gull».

In the season of 2013-2014, he was the chief director of the State Theater of the Film Actor, in which he staged the plays “Memoirs” by A. Arbuzov and “The Beautiful Life” based on the plays of T. Guerra.

We look forward to having him here,